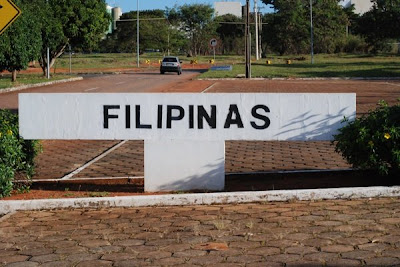 PHILIPPINE President Gloria Macapagal-Arroyo is arriving tonight in Recife, Brazil, for a four-day state visit to Brazil, the first ever by a sitting Philippine president.

I interviewed the charming Philippine Ambassador to Brazil Teresita Barsana for an article that I wrote about Arroyo’s visit that appeared in Arab News today. Click here to read it.
The embassy is on a row of diplomatic missions in the northern section of Brasilia. There were Galinhas de Angola walking around the grounds, a bust of Philippine hero Jose Rizal, and of course the Philippine flag flying against the crisp blue sky of Brasilia. 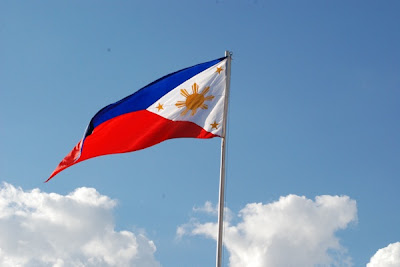 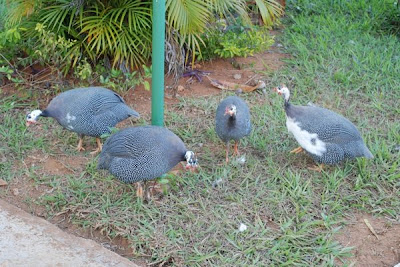