A tough task ahead in Yemen

By:
Rasheed Abou-Alsamh
A Houthi militiaman sits at a tank near the presidential palace in Sanaa, Yemen. 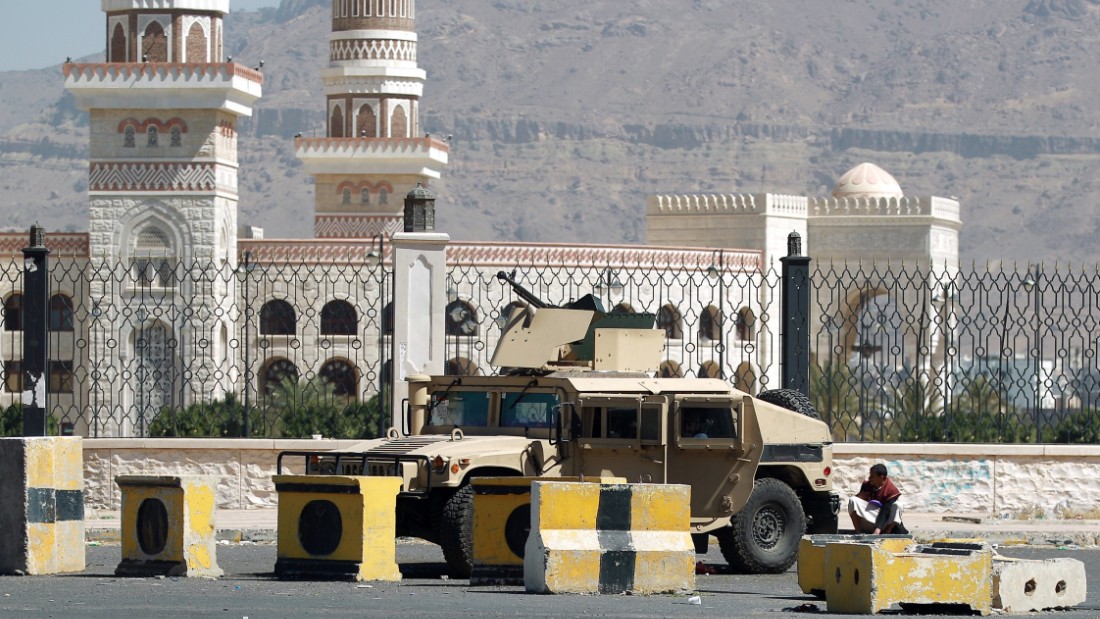 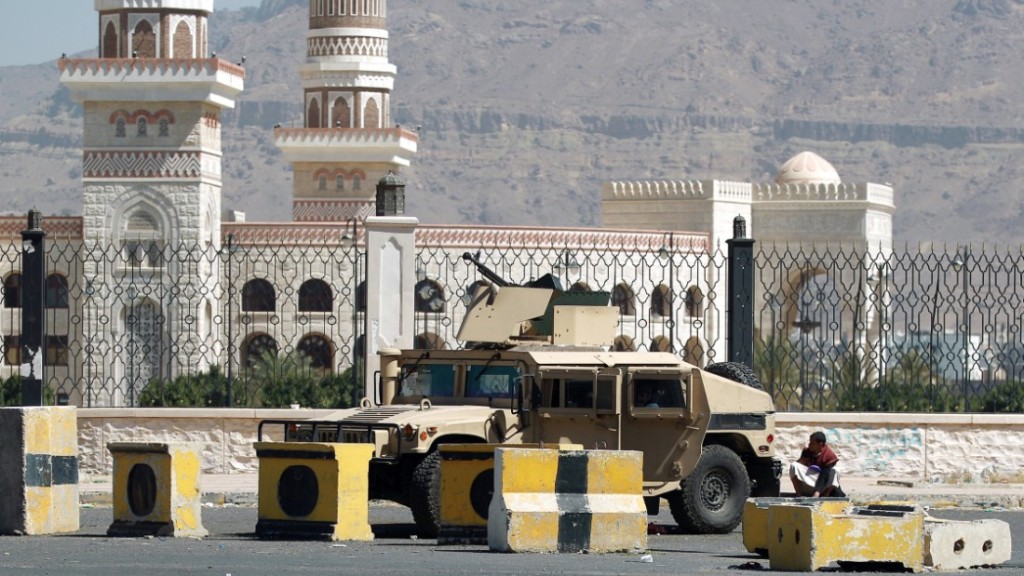 A Houthi militiaman sits at a tank near the presidential palace in Sanaa, Yemen.

After days of bloody clashes this week between the militias of the Houthi rebels and government forces in Sanaa, Yemen’s capital — which included bombing the presidential palace and laying siege to it, leaving President Abdu Rabbuh Mansour Hadi stuck inside for days — Hadi was forced to accede to the demands of Houthis. He granted greater participation to the rebel movement in all military and civilian agencies, and in return the group promised to withdraw from strategic areas of the capital and to release the presidential chief of staff who they had kidnapped on Saturday.

The president also promised to review a draft Constitution that would divide the country into six new administrative regions. The Houthis claimed that they felt aggrieved and disadvantaged in the new plan. Then on Thursday night, with no withdrawal of Houthi forces from key installations in the capital as had been promised, Hadi and his entire Cabinet resigned, saying they were too frustrated to continue.

But we have seen all of this before in September 2014 when the Houthis brutally swept into the capital, killing 300 people and demanding that the Hadi government share power with them. Cornered and scared, and after weeks of clashes, the president agreed and signed an agreement with the Houthis. The rebels took control of various ministries and financial institutions, but continued to remain excluded from other centers of power. In his reluctance in sharing power, Hadi has the support of other Sunni political parties in the country, which do not want to share their power with the Houthis, which as Shiites make up only 30 percent of the population.

The Houthis insist that there was no coup, but when you use heavy weapons against the president’s palace; attack the president’s guards; keep him prisoner in his palace for days, and take control of state TV and radio stations, what should one call it then?The only person I heard in Yemen have the courage to say it was a coup was the now ex-Minister of Information Nadia Al-Sakkaf in an interview by phone with a CNN correspondent in Sanaa on Tuesday night.

US naval forces intercepted ships with Iranian weapons off of the Yemeni coast in 2012, proving that Iranian military support was being given to the Houthis.On Wednesday, the foreign ministers of the Gulf Cooperation Council (GCC) accused the Houthis of a coup against the legitimate authority in Yemen, and warned that the Gulf countries would “take all necessary measures to protect their security and stability, and their vital interests in Yemen.” They even offered to send a mediator to Sanaa to help in negotiations between Hadi and the Houthis.

Saudi Arabia has been the main source of foreign aid to Yemen for the last few decades, providing generous amounts of oil and other aid. This financial assistance has been almost completely stopped since September 2014 when the Houthis took control of Sanaa.Hadi has also been a major ally of Washington, an enthusiast of the US drone program that kills targets of the Al-Qaeda. With $1.4 billion in American aid already spent in Yemen since 2009 in economic and military aid, and an additional $232 million scheduled to be disbursed this year, the administration of President Barack Obama is very reluctant to call what is happening in Yemen now a coup because under US law any aid from Washington has to be suspended if there is a military coup in a country. So get ready for verbal acrobatics from American officials in the coming weeks in order to not call a coup “a coup.”

Beyond the threat of Houthis, Yemen also faces a secessionist movement in the south, and the brutality of Al-Qaeda. The audacity of the Houthis and their use of force show that there is not much room to negotiate with them. They want more power, period. Certainly Iran is behind this sudden show of action and courage and it is buying an ugly fight with the Gulf countries and the US.