Beware of the scaremongers

By:
Rasheed Abou-Alsamh
The beach at Copacabana in Rio de Janeiro. 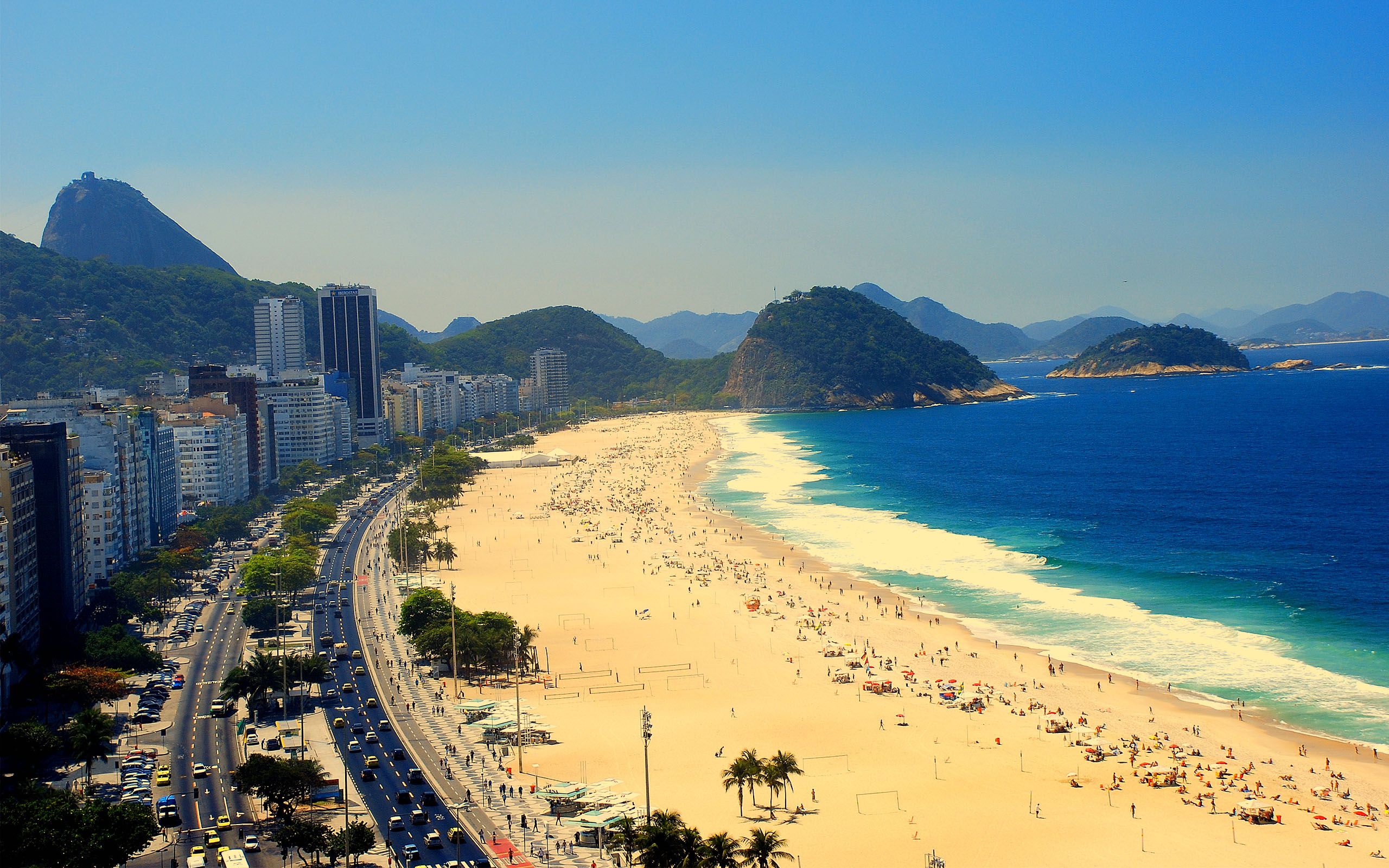 Brazil is constantly being criticized by outsiders who love poking holes in the reputation of the country. With record unemployment, two digit annual inflation, the worst performing economy in the first semester of 2016, the ongoing impeachment of President Dilma Rousseff, and ongoing outbreaks of dengue and Zika viruses, there are plenty of negative things to criticize in the country.

But it is when exaggeration gets the best of people’s criticism that one cannot stand still and not rectify their wildly inaccurate utterances. Two recent pronouncements come to mind: One was a petition that was signed by 150 prominent doctors and scientists warning that the Rio Olympics in August had to be canceled or moved elsewhere because of the risk of the Zika virus being picked up by participants in the sporting event and then spreading the disease around the world. The other pronouncement was that the violence in Rio de Janeiro was so acute that foreigners should just stay away from the Olympics if they wanted to remain alive.

The signatories of the petition said that the Zika epidemic was very severe in Rio de Janeiro; that the disease was recently found to be more dangerous than previously thought, and that Rio’s public health infrastructure was already overwhelmed and would not be able to deal with the larger number of cases during the Olympics.

The World Health Organization did not agree with the dire warnings, saying, “Canceling or changing the location of the 2016 Olympics will not significantly alter the international spread of Zika virus.” It noted that Brazil was among 60 countries where the virus was present, and that there was no public health justification for postponing or canceling the games.

The worried doctors and scientists claim that the 500,000 foreign tourists expected at the Rio Olympics will be perfect carriers of the virus back to their home countries. But a Cambridge University professor disagreed in a BBC interview, saying that August is the coolest month in Rio due to it being winter in the Southern Hemisphere, which will consequently cause a decrease in the reproduction of the mosquitoes that transmit the virus.

While Rio de Janeiro has an unfortunate reputation of being violent and crime-ridden, the security situation has greatly improved over the past 10 years, with heavy police patrols in the tourist areas such as Copacabana. Even so, the International Business Times ran a scare-mongering story this week claiming that 41,000 deaths a year in Brazil are due to firearms, and that 21 cities out of a recent study of the 50 most violent cities in the world are in Brazil. These figures may be true, but it is also true that most of this violence is being done by poor people against other poor people.

To beef up security in Rio during the Olympics, the Brazilian government will be deploying 38,000 military personnel to patrol the most dangerous parts of the cities and an additional 47,000 security forces from the civil, military and federal police as well as Civil Defense and National Force members.

Brazil is not a paradise of non-violence and vibrant health, but it is not the hellhole that many foreign observers make it out to be. It would be a shame if their negative scaremongering manages to scare away tourists that are thinking of visiting Brazil during the Olympics or afterward. It is a beautiful and friendly country that deserves to be visited by as many foreigners as possible.