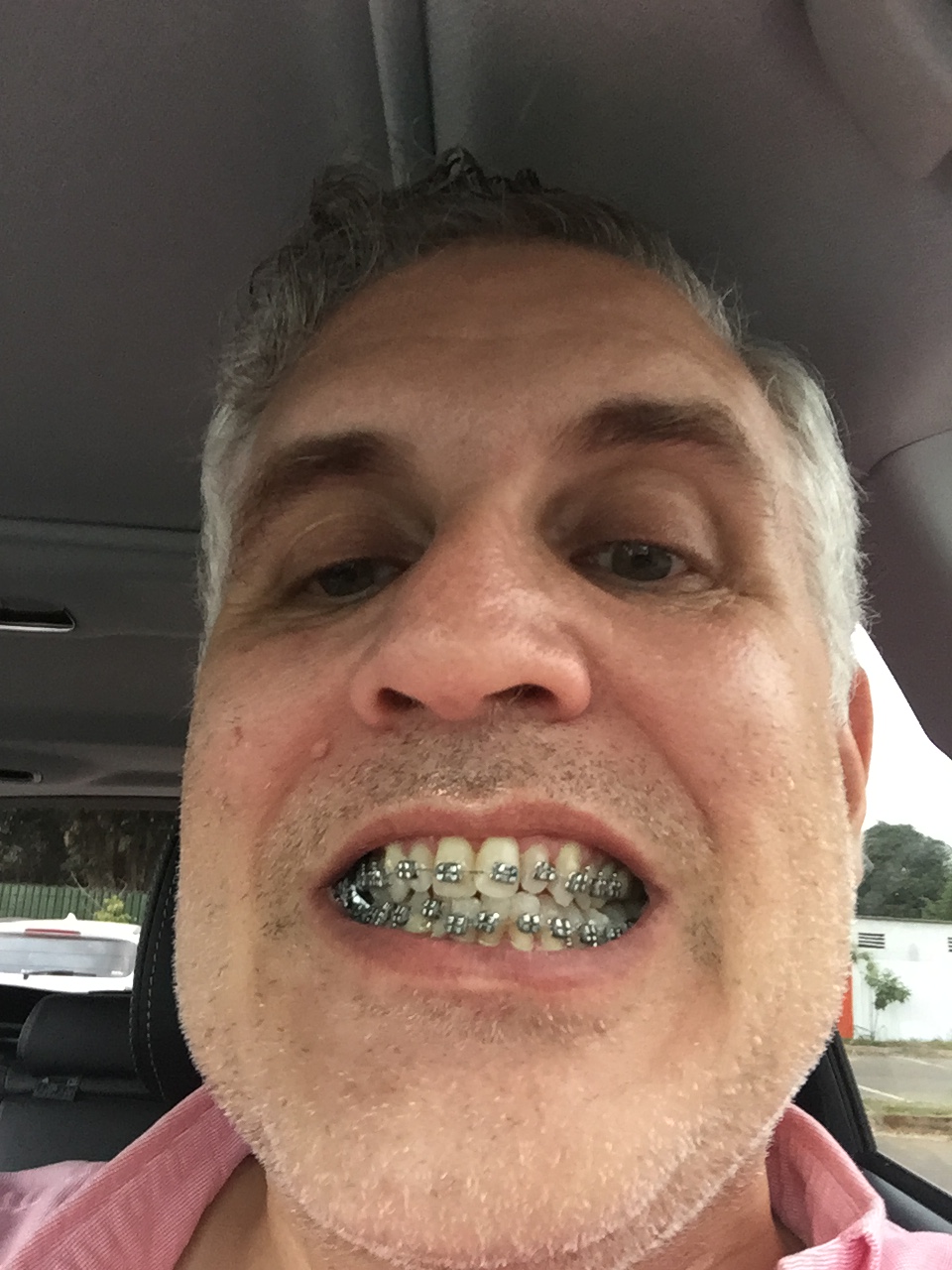 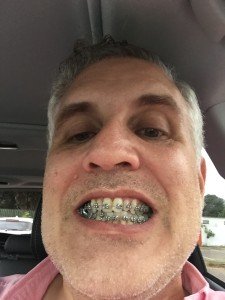 For years many people neglected taking care of their teeth, which of course resulted in decay, cavities, and the inevitable extractions that would leave the person toothless and having to use a denture to fill in the gaps of the missing teeth.

It is said that Queen Elizabeth’s teeth turned black in the 1600s from decay because of her predilection for Moroccan sugar, since they probably did not realize that excessive consumption of sugar and lack of dental hygiene meant that their teeth were doomed. Of course things are now rather different. Widespread fluoridation of drinking water begun in the 1960s, as well as the use of fluoride toothpaste, have helped dramatically decrease tooth decay in both children and adults.

But our continued collective sweet tooth, with our love of fizzy drinks, candy and cookies, all loaded with tons of sugar, means that we will not put dentists out of business any time soon!

I have had reasonably good teeth for most of my life, albeit with my share of cavities and later on root canals on teeth that could not be saved by a simple filling. Until I reached my 40s I did not go see a dentist regularly once a year, or even every six months, as recommended by dental professionals. Like most people, I brushed my teeth twice a day, and rinsed my mouth after eating or drinking something particularly sweet. But then the problems started in my mid-40s. I started to need more and more root canals, and now in my 50s my teeth seem to be breaking more easily than ever.

In an attempt to save the remaining real teeth that I still possess, I now brush my teeth after each meal and floss once a day. Even so, I have been forced to get three implants after my dentist told me that the infection in the root was too far gone to save the tooth.

On one of my recent visits to my dentist I asked about the possibility of getting braces, as one of my front teeth was being pushed out, and my bottom front teeth were slightly crooked. It seems that as we get older our teeth start moving, and become crooked.

“Yes, of course you can have braces. I think you’d only need to wear them for nine months,” he told me.

I thought a lot about the possibility of having braces and researched online the experiences of other adults who had done the same. The results were positive, so I decided to take the plunge. This week I went in to my orthodontist and he and his assistant placed the braces on my teeth.

“Your teeth are going to start hurting in about four hours from now, so take a pain killer,” my orthodontist warned me at the end of the procedure. But my teeth did not hurt that night, thank goodness.

Having braces is not easy. You must watch carefully what you eat, not biting into anything hard such as apples and nuts. Anything that can get caught in the metal of the brackets should be avoided such as popcorn, caramels and other chewy candy and chewing gum. The other problem is that after eating a meal, some food remains trapped in one’s braces, which means a careful brushing afterwards, not just washing your moth out with water, is needed to get rid of the debris.

In the US there has been a recent boom in adults wearing braces. According to a Wall Street Journal article, 1.2 million American adults received orthodontic treatment in 2012 according to the American Association of Orthodontists, up 39 percent from 1996. The article even mentions an 87 year old man who recently had his braces removed at the end of his treatment.

It does feel a bit strange having all of those small metal brackets stuck on my teeth. My braces have given me a slight lisp, but nothing I can easily correct when talking. Now all I have to do is endure the jokes thrown at me by relatives and friends. My American cousin Tom called me “metal mouth” when he saw a picture of my braces that I posted online. A friend quipped “sweet 16!” Of course I protested and said that I had never needed braces when I was teenager, but need them now in my middle age. Braces nowadays, I told him, are for adults too.