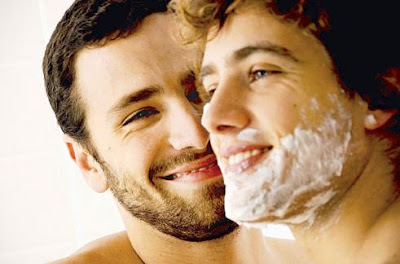 a scene from Do Começo ao Fim