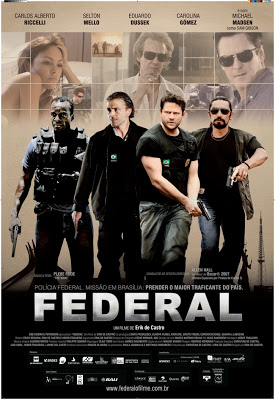 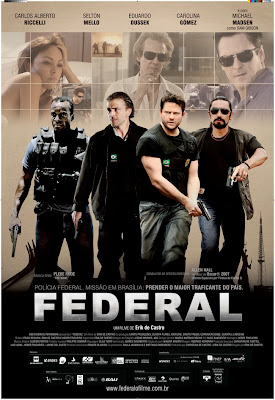 “How can we justify this torture?” Dani asks Vital.“I think that if I had been a policeman during the military dictatorship I would have joined the guerrillas and fought on their side,” he says, referring to the 1964-1985 period during which Brazil was under strict military control and Marxist guerrillas robbed banks and kidnapped diplomats. 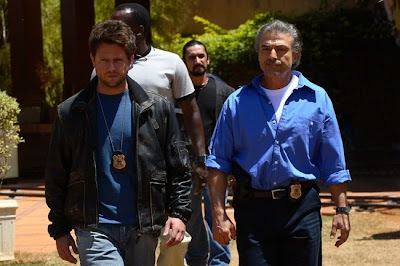 From left to right: Selton Mello as Dani and Carlos Alberto Riccelli (Vital), with Christovam Neto (Rocha) in the middle, and Cesario Augusto (Lua) behind him, in a scene from "Federal".