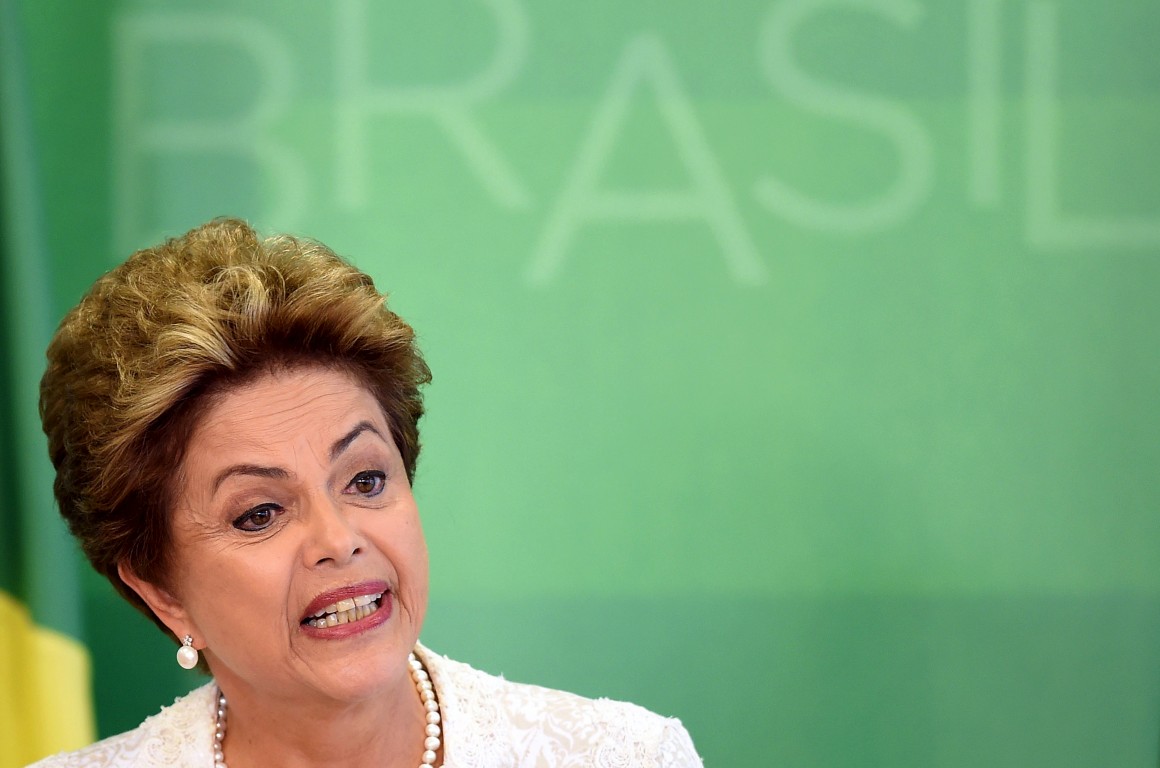 With less than two days to go before the Brazilian Senate committee is expected to vote to accept the impeachment complaint filed against President Dilma Rousseff, her aides and ministers are getting ready for life after the Dilma presidency.

Her chief of staff Jaques Wagner is thinking of going back to his home state of Bahia to perhaps work in the state government as head of a department. The minister of social communication, Edinho Silva, is thinking of returning to his hometown of Araraquara, Sao Paulo, and running for mayor in the October municipal elections. He was the mayor of the town from 2001 to 2008.

Although she will be allowed to stay in the presidential palace for the maximum 180 days that the whole Senate has to vote on the impeachment complaint, the atmosphere among her aides is one of defeat and departure. According to the O Globo daily, Dilma is thinking of mounting a small group of her closest advisors who would stay and work with her during her period of exile from the presidency.

But no one seems to know how the transition from a Dilma presidency to that of Michel Temer, who is currently the vice-president, is going to unfold. One minister, according to O Globo, in a fit of anger threatened to delete all of his important files to make life difficult for the new government. Other ministries are preparing transition documents which highlight each ministry’s ongoing contracts and obligations. One minister supposedly suggested at a recent meeting with President Dilma that a formal transition process be started, but he was immediately shut down.

President Dilma has vowed to go down fighting the impeachment charges against her to the very last moment. She will not be alone in her fight. Former President Luiz Inacio “Lula” da Silva, the Workers Party and a wide leftist alliance called the Sole Leftist Front have vowed to rally around her by holding nationwide protests against what they call a coup attempt against her presidency.

She has already started attacking the coming government of Temer, claiming that he will cut social service programs, such as the “Bolsa Familia” program which gives cash payments to the very poor every month. O Globo denied this in a front-page story on Sunday, pointing out that Dilma’s administration itself had already cut social services by 87 percent this year alone because of the severe recession that Brazil is going through. According to the paper, spending on crèches had shrunk by R$3.7 billion (around US$1 billion), and the low-cost housing project of the federal government has suffered a loss of R$20 billion (US$5.7 billion) in funding.

The camp of Temer has been extremely busy, holding whirlwind meetings with politicians and technocrats, in preparation for the new administration. The vice-president said he wanted to cut the number of ministries from the current 32 to a much trimmer 26. Most of this would be accomplished by merging ministries, such as those of education and culture. But he has run into the reality that he will have to give out ministerial posts as rewards to the various smaller parties who have switched their support from Dilma to him.

According to Veja magazine, the Temer camp is frantically studying ways of cutting the government’s spending while at the same looking for measures that would help jump start the ailing economy. Among the measures being studied are the partial privatization of the Post Office, Infraero (the federal operator of airports), and Eletrosul. They also want to cut spending in this year’s budget by 68 percent, fire 4,000 appointed federal government workers, and fix 65-years of age as the minimum retirement age.

Temer is also thinking of appointing Sen. Jose Serra as his foreign minister, a move that will be heartily welcomed by many of the career diplomats at Itamaraty. President Dilma has repeatedly cut the Foreign Service budget, and is known to dislike the diplomats working there. According to the Folha de Sao Paulo newspaper, diplomats feel that having a high-profile politician heading the service will be advantageous for the prestige it will bring and the fact that Serra will have direct access to President Temer. Serra, of the opposition PSDB party, has run several times for the presidency and never won. He also served as health minister in a previous administration, and was elected mayor of the city of Sao Paulo.

The polarization of Brazilian politics continues, with supporters of Dilma protesting in especially shocking ways. Last week in Sao Paulo outside of the MAM Museum a group of leftist activists spat on pictures of the right-wing congressman Jair Bolsonaro. A few days later a public school teacher was filmed urinating and defecating on a picture of the congressman. Bolsonaro caused such violent reactions when he praised a few weeks ago the memory of the late Carlos Alberto Brilhante Ustra, a colonel in the Brazilian Army who was in charge of torturing leftist guerillas during the military dictatorship in the late 1960s and early 1970s, and is accused of having personally tortured hundreds of guerillas.

Temer has vowed to extend the hand of cooperation to the Workers Party once he becomes the interim president on May 11. But it is unlikely that he will get any cooperation from the Dilma camp and its battalion of leftist supporters. Unions and other groups have promised to launch nationwide protests and strikes in protest. Keeping the political atmosphere on an even keel might be more difficult than improving the economy that does not seem able to sink lower than it already has.