National service is a must 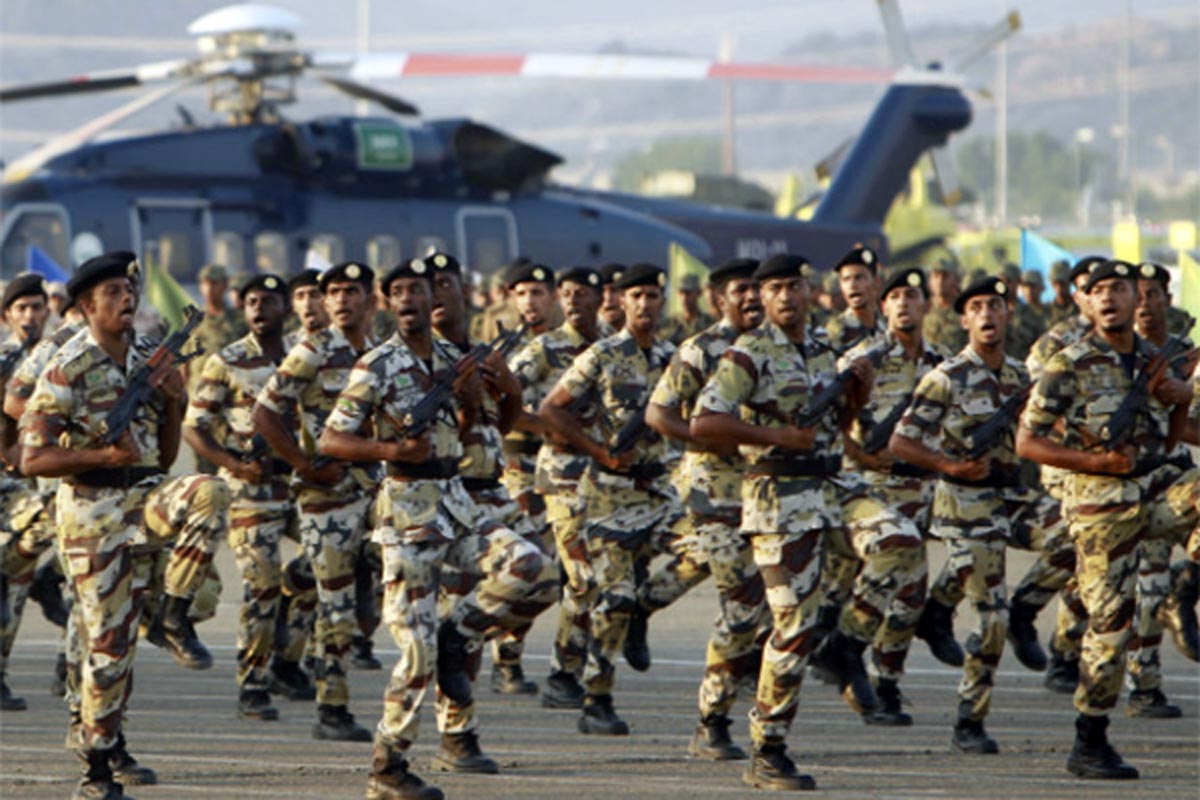 ‍The call by the Grand Mufti of Saudi Arabia Sheikh Abdul Aziz bin Abdullah Alsheikh for mandatory military conscription of Saudi youth is an overdue and excellent one. Not only would it bring much needed discipline into the lives of young Saudis, it would also give them a greater purpose in life.

The Grand Mufti said he wanted to see specific legislation enacted that would make military service compulsory for young Saudi men for a specified period of time. Our government would do well to seriously look into this. Many countries around the world have had mandatory military service for decades, and even our Gulf allies such as Kuwait, Qatar and the UAE already have some form of military service.

Can you imagine the discipline of having to rise at 4:30 in the morning and be ready for full inspection by 5 a.m.? Conscripts would have to make their own beds, shine their own shoes and wash their own clothes. No one would have their Indonesian maid there to do all of the domestic chores. No, the Saudi youth will have to do this themselves, and do it well without complaining.

I think the idea of mandatory military service should be expanded to include national service such as doing volunteer work, like helping to build housing for the poor, so as to accommodate Saudis who absolutely do not want to do military service. That way, Saudi women could also be included in this mandatory public service, which would be a great way to build confidence, capability and experience among all of our youth.

I attended the Misk Global Forum in Riyadh last week, and was very pleased to see so many young Saudis, both male and female, attending and asking relevant questions of the speakers. But I still think that as a nation we lack certain basic life skills and independence to do them, which other youth have learned through necessity. While our oil wealth has been a blessing in that it has enabled us to be able to hire maids and drivers to help us in our daily lives, it has also made many of us “dumb” in many ways. How many young Saudis are capable of cleaning their own rooms, washing their own clothes and bathrooms without the help of servants? This may seem like something trivial, but it is not. We must have these everyday life skills in order to prove to ourselves that we are capable and not helpless, spoiled brats.

To sweeten the prospects of military and national service, the government could promise to give university scholarships for those Saudis who excel in their service to study abroad. In return, the government would insist that these scholarship students return to the Kingdom to work for a certain number of years.

Young Saudis are far too often accused of being lazy and of floating through life without any purpose. This is unfortunate; something that mandatory national service would certainly help change. In order for this concept to work, all Saudis regardless of wealth or position would be obliged when they turn 18 years old to undertake national service for a minimum of one year or 18 months. They would of course be paid a monthly stipend by the government for their service. Refresher training every five years, for two months until the age of 35, would keep our military conscripts up to date with the latest techniques.

Compulsory national service is an idea that is long overdue. Young Saudis are in dire need of such a program to give them purpose in life and to make them responsible and valuable citizens. For sure there will be much resistance to this idea in the beginning, but when the youth see the benefits of it, they will surely be glad that the government introduced it.