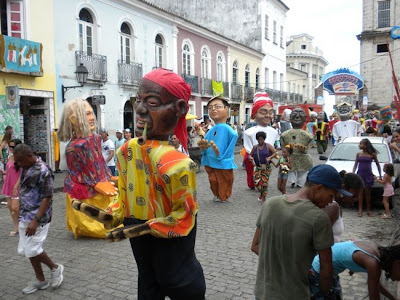 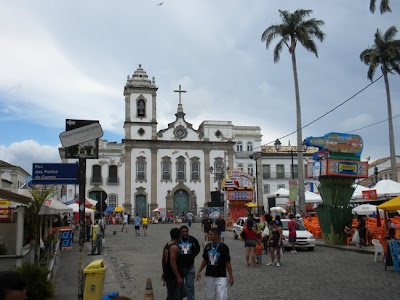 A colonial church on a square in the Pelourinho

(Both photos by Rasheed Abou-Alsamh)

Thanks for sharing that :)