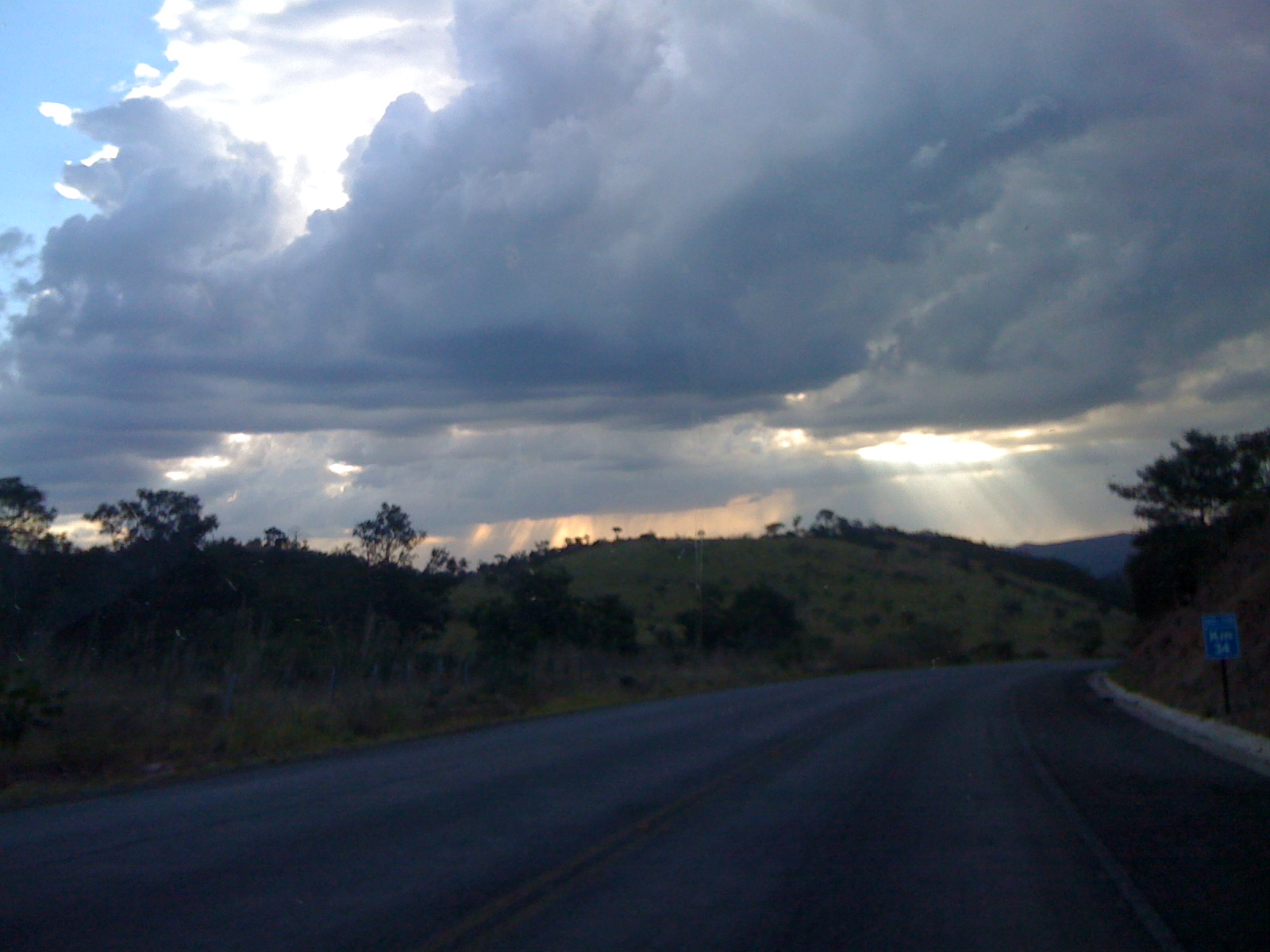 The historic neighborhood of Pelorinho, with its cobbled streets, historic buildings and colonial churches, was the most interesting for me. Guidebooks claim that there are 365 colonial churches in Salvador, one for every day of the year!

A ghoulish fact of the Pelorinho’s past came to my attention as I leafed through a lavish coffee-table book on Salvador in our hotel room. It said, in almost nonchalant terms, that slaves who misbehaved in colonial times were often strung up in public squares in the district and whipped as a warning to other to slaves not to misbehave.

THE NIGHT before Thiago and I went to see the Beyoncé concert at the exhibition center out by the airport, we were eating dinner in the Pelorinho district when I noticed several strikingly beautiful black American women and men who were also eating in the same restaurant.