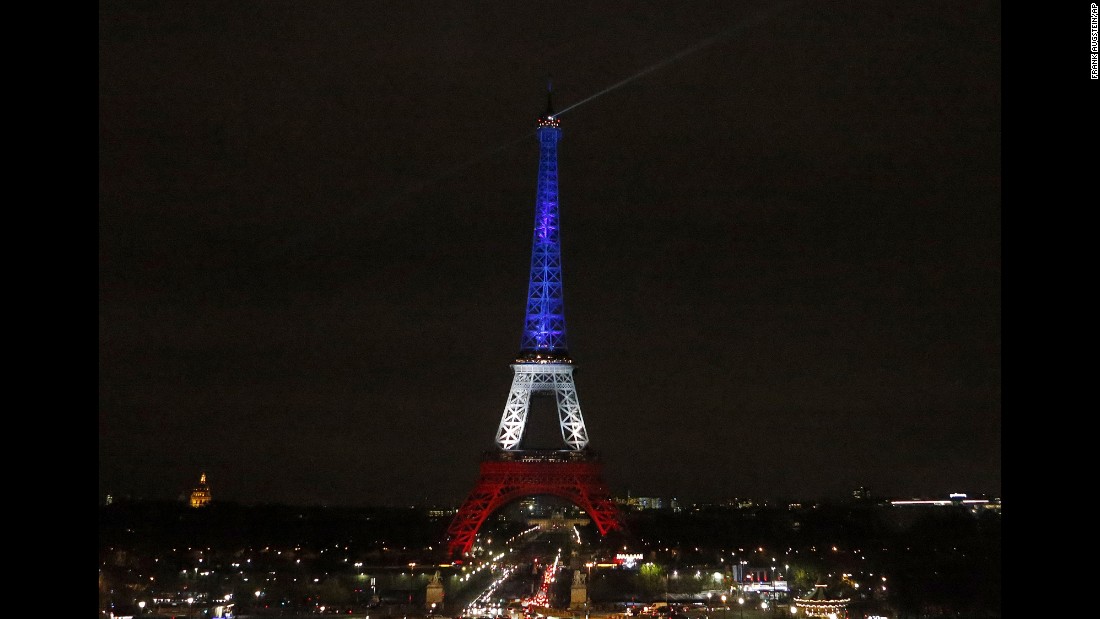 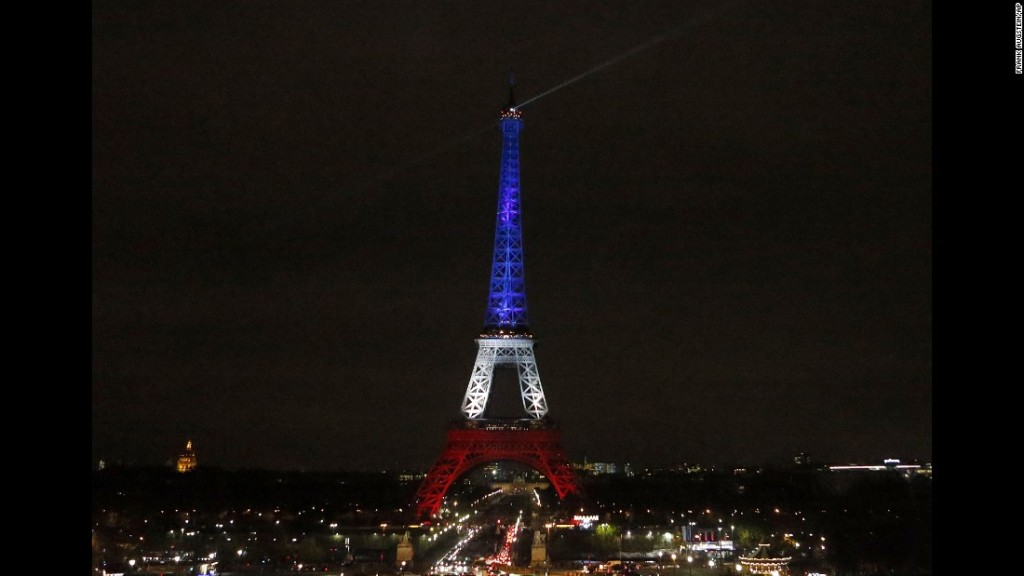 The terrorist attacks in Paris are having a backlash on Muslims around the world and a lot of questions have been raised about ways to fight this perversion of a religion that does not endorse attack on defenseless civilians.The attackers, all of Arab and Muslim descent, were very young, ranging from 20 to 26 years old. All were born in Europe, either France or Belgium. And all were well known to indulge in things like drinking alcohol, going to bars and clubs, selling drugs and involvement in petty crimes. Photos of the terrorist showed them looking like any other young European, wearing jeans, T-shirts, and none of the women covered their hair. A photo released of one of the terrorists, the cousin of the mentor of the attacks Abdelhamid Abaaoud, Hasna Ait Boulahcen, showed her bathing. She was killed when police raided her apartment where she was hiding Abaaoud, who was also killed in the operation.The question that keeps repeating itself in my mind, is how did all of these young people make the transition from being non-religious to becoming extremists who want to blow up everything in the name of their religion and as revenge for what they see as attacks on Islam and the Arab world, especially the daily bombardment of Syria by France and Russia. Daesh in whose name the attackers in Paris said to have undertaken the attacks, has a very long and powerful reach, recruiting young Muslims in Europe through the Internet. After attracting them, Daesh brings these young people to Syria to be trained and turns them into killing machines.The question is how to detect and stop this recruitment? Several of those involved in the attacks in Paris had criminal records and were on the radar of the French authorities. Even though they had been questioned returning from training in Syria, the French authorities did not have enough evidence to stop them.But back to the attacks in Paris, the impact in terms of Islamophobia worldwide has been terrible. US Republicans in Congress managed to pass a new law restricting the number of Syrian refugees that the country could accept. President Barack Obama already said he would veto the law. In Brazil, a new survey has shown that attacks on Muslims in Rio de Janeiro’s streets grew 1,016 percent in one year. Most were verbal attacks on Muslim women wearing the veil. There were 67 cases reported by these women just from January to August this year, with most being called “suicide bomber.” Of course, this aggression against Muslims has been happening for many years, especially after the Sept. 11, 2001, attacks on New York and Washington.It is unfortunate that a group of extremists, like those of Daesh, can cause so much damage against innocent civilians and against Muslims around the world. We need to stop this madness of Daesh, which is not in the least representative of moderate Muslims. The Muslim world should use its vast reserves of moderation to preach the peace in Islam. Western countries in turn cannot fall into the trap of wanting to be suspicious of every Muslim to the point of putting them in detention camps like the Americans did with their citizens of Japanese descent during WWII. I think we have evolved enough to distinguish the good from the bad in any population and religion. Terrorists want the West to mistreat and kill Muslims in acts of revenge for the attacks in Paris. We cannot succumb to it, and we should not give this pleasure to irrational terrorists.