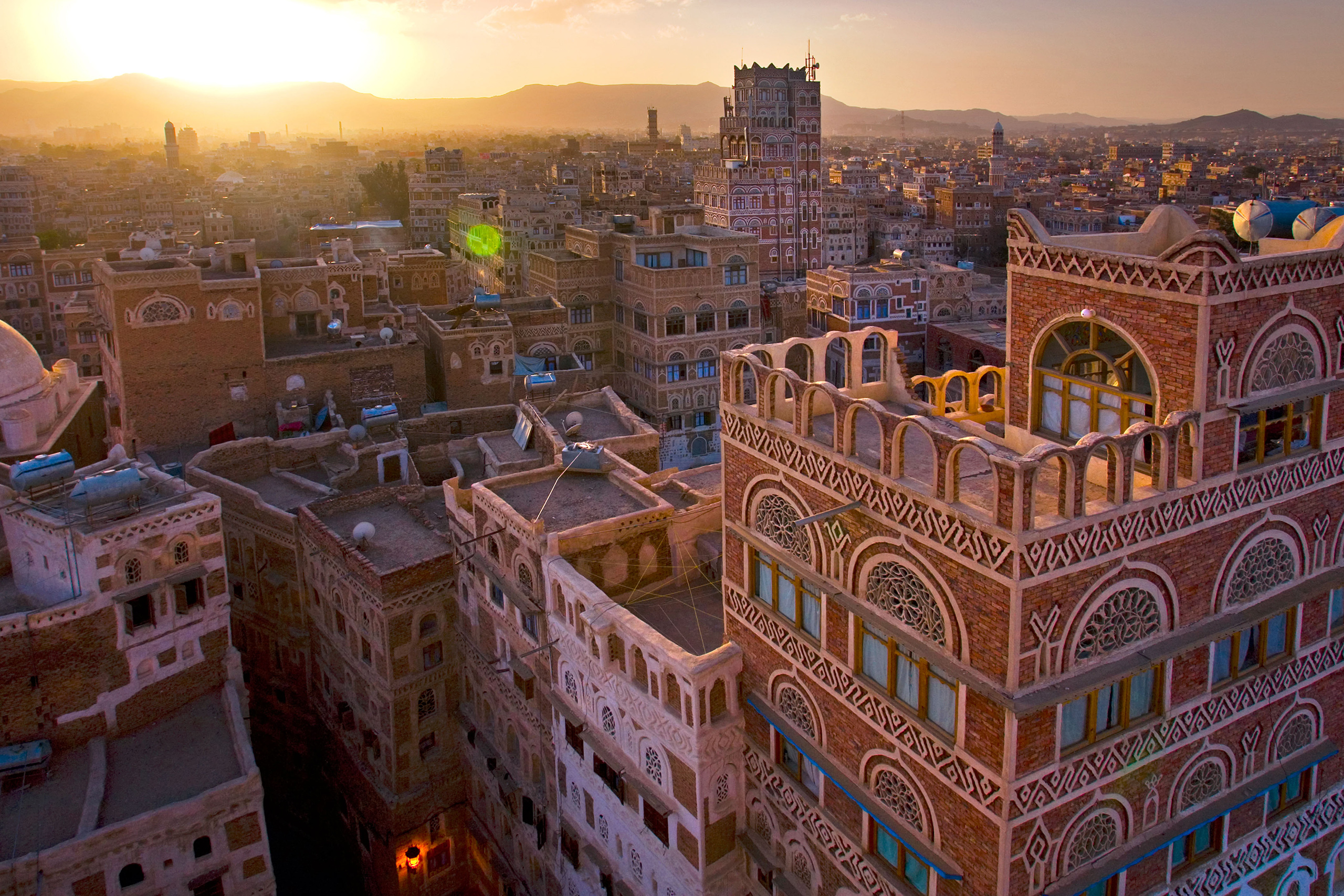 The murder of former Yemeni President Ali Abdullah Saleh by the Houthis on Dec. 4, 2017, as he tried to flee Sanaa, left the country, wracked by a bloody civil war for three years, in limbo.

Saleh ruled Yemen for 33 years until 2012, when he was forced to step down after a series of demonstrations in 2011 on the streets of Sanaa by Arab Spring activists calling for more democracy, and because of pressure from Gulf Cooperation Council (GCC) states.

On Dec. 2, 2017, Saleh stated in a TV interview that he was ready to start negotiating with Saudi Arabia. Despite being a strong ally of the Saudis for more than 30 years, Saleh, in a turnaround in 2014, allied himself with his former enemies the Houthi rebels. These are Zaydis, a Shiite strand of Islam, and make up only 30 percent of the population. They have the support of Iran, which made them instant enemies of the Saudis.

In September 2014, the Houthis took control of Sanaa with the help of forces allied to Saleh, forcing President Abdo Rabbo Hadi to flee to Aden in the south and then to the Saudi capital, Riyadh. This triggered the intervention of a Saudi-led coalition to defeat the Houthis and put Hadi back in control of the country.

Saleh's interview was the signing of his own death sentence. His disappearance from the scene has left both sides of this civil war in limbo, not knowing what to do next. Last weekend, more than 200 people from the intelligentsia linked to Saleh disappeared from the streets of Sanaa, forcibly taken away by the Houthis, Nasser Wedaddy, an analyst, told me in an interview.

The civil war has destroyed the country, which was already the poorest in the Arab world. It is estimated that almost 14,000 people have already been killed or injured. There are close to a million cases of suspected cholera; three million Yemenis are refugees within their own country, and more than 200,000 have fled to neighboring nations.

Analysts say there may be a bloodbath in the capital if forces loyal to Saleh decide to avenge their leader's death. “It will take a lot of tribal patience and control to prevent a bloodbath on the streets of Sanaa and other parts of the North,” said Elana DeLozier, director of strategy at the Emerge85 Lab research center in Abu Dhabi. “The enemies of the Houthis include Saleh's followers; the coalition; the Ahmars (a powerful tribal family); the Salafists; the Islah party, and the General People's Congress party; the southern resistance; and al-Qaeda. Houthis have no noticeable domestic alliance beyond some tribal support. And that does not bode well for them,” she explained.

The name of Saleh's son -- Ahmed Ali Saleh, who has so far been living in the UAE -- has been cited as a possible successor to his father as Yemeni president. But Weddady and DeLozier do not think this will happen because Ahmed does not have much support in the country, and because the current vice president of the government in exile, Ali Al-Mohsen, has a powerful base of co-religionists in Yemen.

“There is a lot of talk about Ahmed coming to power with the support of the GCC, but there are many flaws in the projected scenarios. First, there is no indication that Ahmed can command the same authority as his father. Second, this scenario does not deal cleanly with the legitimate government of President Hadi and his deputy, Ali Mohsen. This has been ardently manifested against Ahmed taking power. Ahmed's preparation by his father to take power in the future is among Mohsen's motives to turn against Saleh in 2011. Finally, the Saudi government made many efforts to support President Hadi's legitimacy even when it was not politically beneficial or convenient. The Saudis do not want to give the impression that they are installing a government in Sanaa,” DeLozier explained.

“Putting aside the formalities, focusing on Hadi is a mistake. Ali Mohsen al-Ahmar, who in his way is the closest copy of Ali Abdullah Saleh,” said Weddady. “He is a very perceptive man who has considerable tribal and support networks. He has a lot of experience shaping the politics of Yemen. He's the person I take most seriously now.”

Loyalty counts for little in Yemen. Whoever is your ally one day can easily turn into your enemy from one day to the next. Saleh was the master of this game, being first an ally of the Saudis and Americans; responsible for ordering the death of a Houthi leader in the 1990s; then allying himself with the Houthis in 2014. And this past weekend, he wanted to get back with the Saudis. “Governing Yemen is like dancing on the heads of snakes,” Saleh once said.

Yemen deserves an immediate ceasefire to evacuate wounded and sick civilians and allow medicines and food to enter and be distributed. The Yemenis are the most friendly and hospitable in the Arab world, but no one would believe it seeing the destruction of the country today. It is a pity that, because of a minority that wants to control the country, Yemen has been destroyed.