By:
Rasheed Abou-Alsamh
Saudi women hold their voter registration forms at a voting center in Jeddah at the end of August. (Photo AFP) 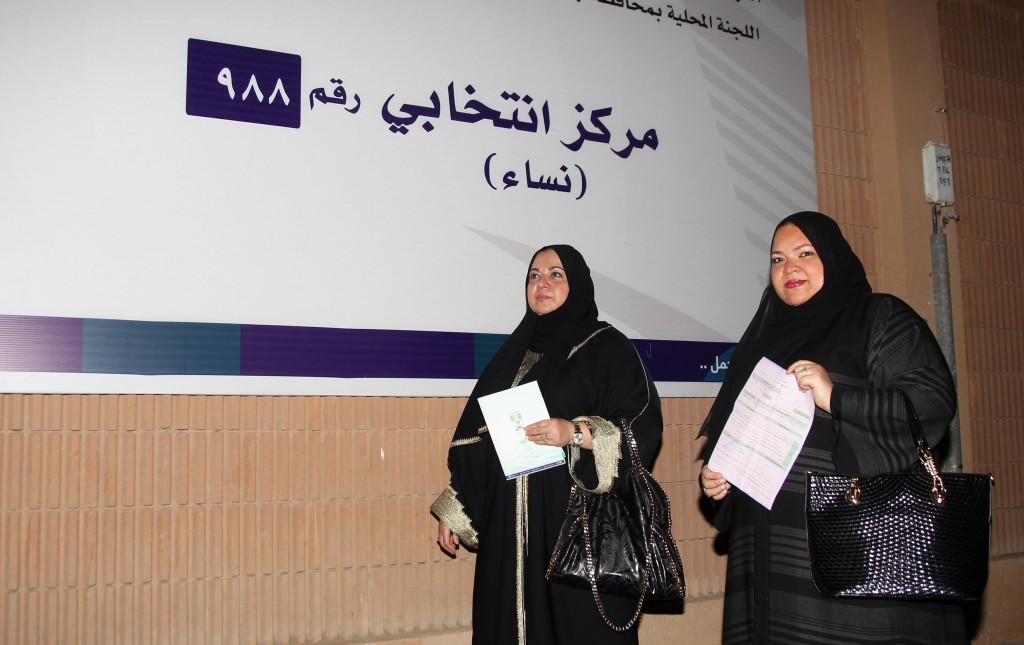 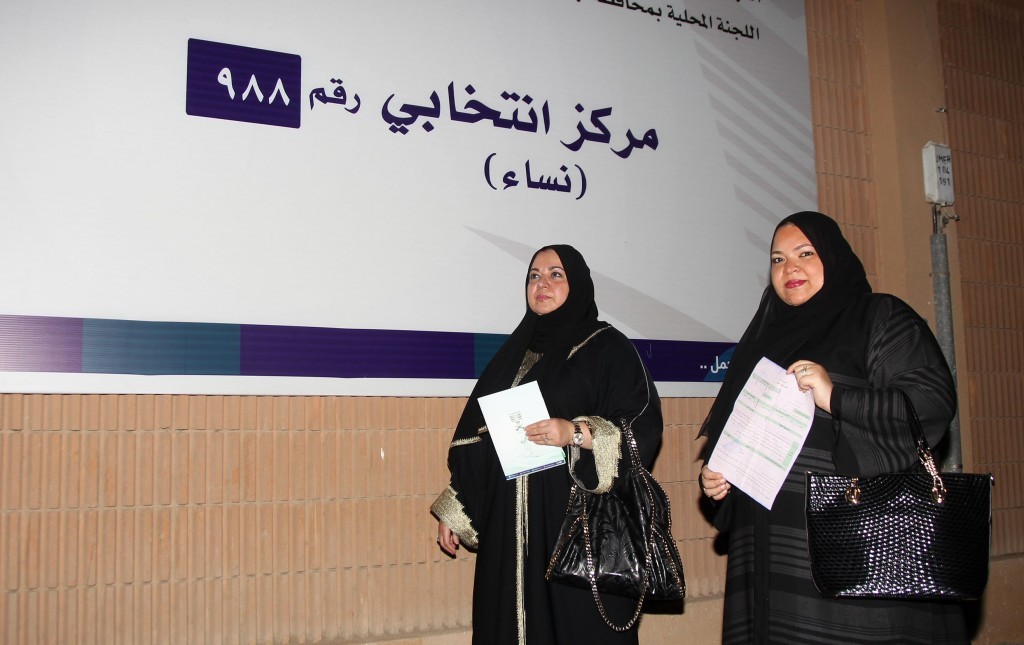 Saudi women hold their voter registration forms at a voting center in Jeddah at the end of August. (Photo AFP)

I was extremely pleased to read that 1,039 Saudi women have registered to stand as candidates in the upcoming municipal elections to be held on Dec. 12. This is an achievement that all Saudis should be proud of, both men and women.

After all of the doom and gloom stories that I had read over the last few months, telling of the difficulty of women finding voter registration centers and the apparent lack of interest of some women in the elections, I expected fewer women to register as candidates.

As Jadee Al-Qahtani, head of the Municipal Elections Executive Committee, pointed out, the participation of women in these elections are very important since the municipal councils deal with local issues that affect the daily lives of all citizens. He also noted that the female candidates would be competing for seats on 212 councils or 75 percent of the total 284 councils. Not bad since it is the first time ever for Saudi women to be involved in elections.

For sure registering to be a candidate is the easiest and cheapest aspect of participating in an election, be you male or female. It’s the advertising, campaigning, printing of campaign materials, rental of billboards and tents in which to meet potential voters that cost the big bucks. Already 31 female candidates have withdrawn from the polls, either because they felt they were not prepared enough to participate, or to yield their places to other women candidates. It will be very interesting to see how female candidates campaign and reach out to women voters. Will they use some of the same tactics that male candidates do? For sure yes, but they will also be able to use other means, and for sure their women-only campaign tents will be big draws for Saudi women and young girls curious to see what various female candidates have to say, offer and promise to improve the quality of their lives.

Saudi women certainly have many issues of concern to them, from the safety of their local streets and the lack of public playgrounds for their children to play in; to the high price of marriage dowries to inadequate garbage collection in their streets. These are all issues that Saudi women face collectively on a national level and on a local level in all of their neighborhoods.

Saudi women should remember that the suffrage of women around the world has been a long and hard battle, starting with New Zealand granting women the right to vote as far back as 1893, to the United States doing so in 1920; Brazil in 1932; Switzerland only in 1971; Jordan in 1974; Kuwait in 2005 and finally Saudi Arabia in 2011.

That the voting age in the Kingdom has been reduced from 21 to 18 years of age is a great development, as this will allow more young Saudis to participate in the elections. And the fact that two-thirds of the municipal council seats will be elected and only one-third appointed by the government is a great achievement for the Saudi people.Hopefully Saudi women will grasp this historic opportunity to participate in our country’s civic life and make their mark on our society by heartily taking part in the elections. I am sure they will impress us with their dedication and hard work, and I look forward to seeing more and more Saudi women voting and running as candidates.