By:
Rasheed Abou-Alsamh
Members of the Adventist Church participate in a spiritual retreat during the 2012 Carnival in Brazil. 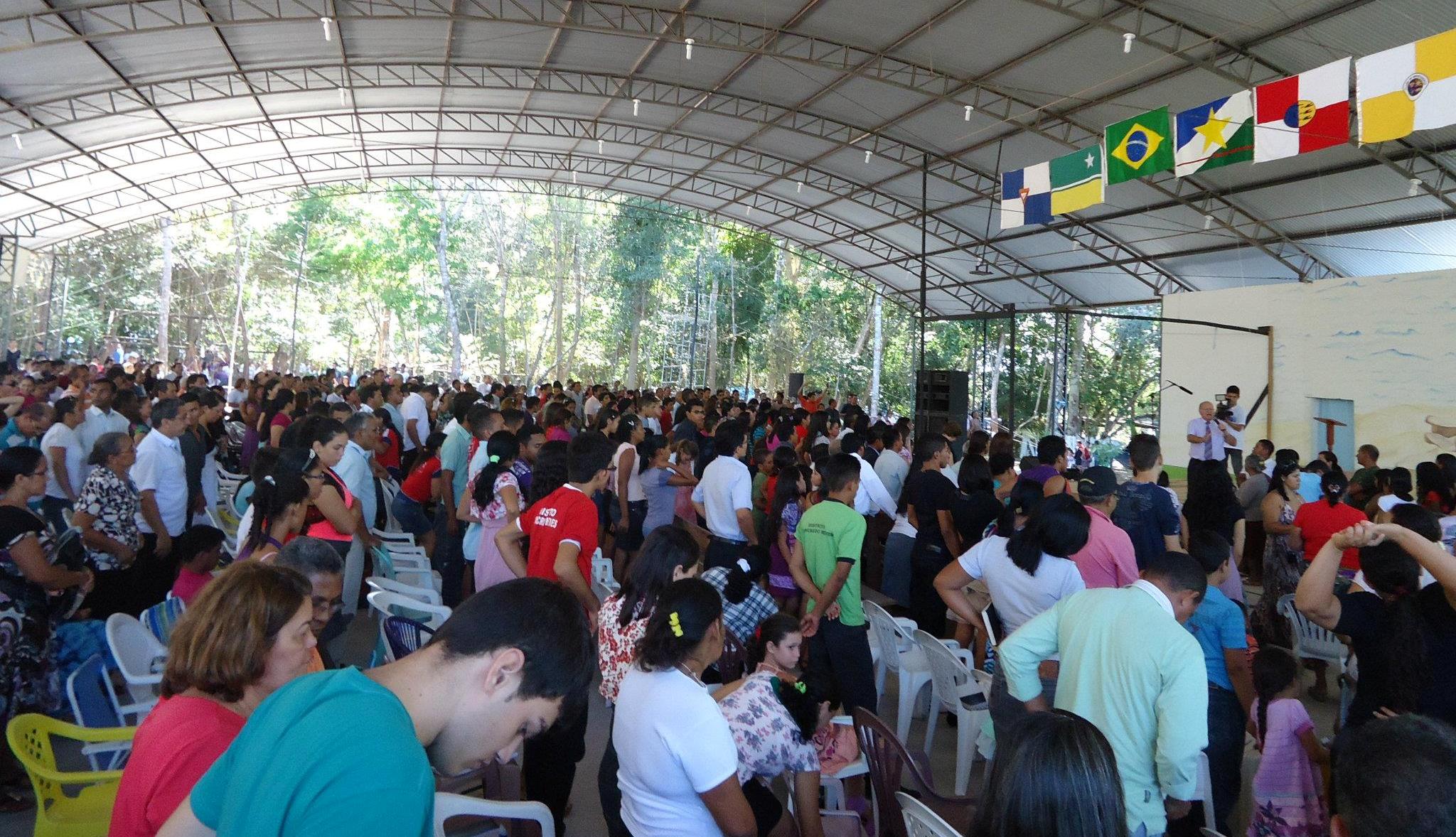 BRASILIA – With the official Carnival parades of samba schools in full swing in Brazil, many Brazilians are opting to not participate in a celebration that they believe to be excessive and immoral.

“Many immoral and nearly naked people go to Carnival. They engage in excessive drinking. We like to travel during Carnival without participating in the street dancing. We follow the Bible,” Neusa Lacerda, a 50-year-old housekeeper who lives in Gama, a satellite city around 34 kilometers from Brasilia, told me in an interview.

Born into a Catholic family, Neusa says a Jehovah’s Witness family raised her. She and her husband are now members of the evangelical church, and like to participate in family barbecues on the weekends.

“I have danced in the streets during Carnival in the past,” she said. “But God forgives us. I suffered a lot as my father was an alcoholic, and my religion says that we cannot become drunk. It is a question of self-control.”

Neusa is part of a growing number of Brazilians who are leaving the Catholic Church, which is still the largest in Brazil, and joining evangelical Protestant churches. According to the Datafolha polling firm three in every ten Brazilians (29 percent) are now evangelicals. In 1994, 75 percent of Brazilians considered themselves Catholic. In 2015 that number had fallen to 55 percent. The evangelical churches have been aggressive in recruiting new members, and use singing and other activities to attract Catholics bored by the relative traditionalism of the Catholic Church.

Carnival celebrations are big business in Brazil, with the 2016 one in Sao Paulo, Brazil’s largest city, generating R$400 million (US$129 million) in business sales, according to the mayor’s office. It estimates that for every R$1 spent, the city earns R$40 in return. This year in Salvador, Bahia, the local government estimates that R$50 million (US$16 million) will be spent on 197 attractions, with more than half of the expenses being sponsored by the private sector. In the colonial city of Ouro Preto, Minas Gerais, it was reported by the O Tempo newspaper that revelers consumed 1 million liters of beer in the 2012 Carnival.

With the whole country shutting down for four days during the peak of the Carnival, it can be hard for evangelical churches to compete with the large street celebrations all over the country. Just last weekend in pre-Carnival street celebrations in Rio de Janeiro, it was estimated that one million people took to the streets to dance behind “trio eletricos” or mobile bands that blast out happy music for hours on end.

Some evangelical churches have decided to join in the Carnival celebrations, but in squeaky-clean and religious versions. According to the Folha de Sao Paulo newspaper the Bola de Neve Church in Guarulhos held a Carnival party on Feb. 10 at its headquarters, with music and dancing. But instead of the sleazy lyrics common in Carnival songs, words praising Jesus were inserted.

But most evangelical churches stay well away from dancing during Carnival and instead promote spiritual retreats where followers can spend their time in reflection and prayers. That is what the Baptist Ebezener Church of Taguatinga, around 24 kilometers from Brasilia, is doing yet again this year. It started holding this annual retreat in 2002, and runs around 20 branches of the church in Brasilia and surrounding cities.

“We are holding a spiritual retreat from Feb. 24-28, and we are expecting 3,000 people to attend,” pastor J. Alves told me in a phone interview. “We have invited several guest speakers to give lectures during the day, and we have separate activities for the children and teenagers. We will charge each attendee around R$50 (US$16) a day in order to participate.”