Who is the real terrorist in Gaza? 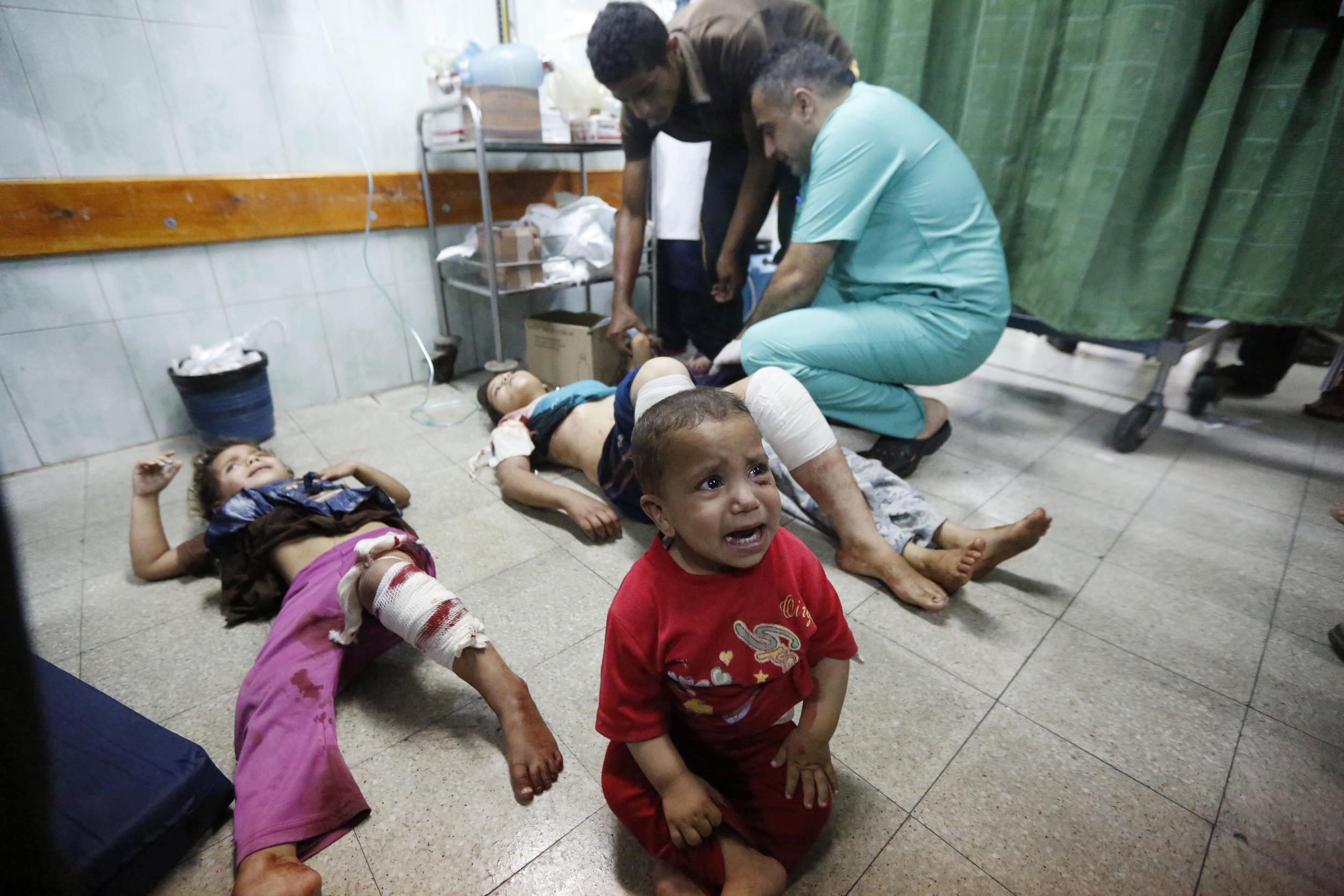 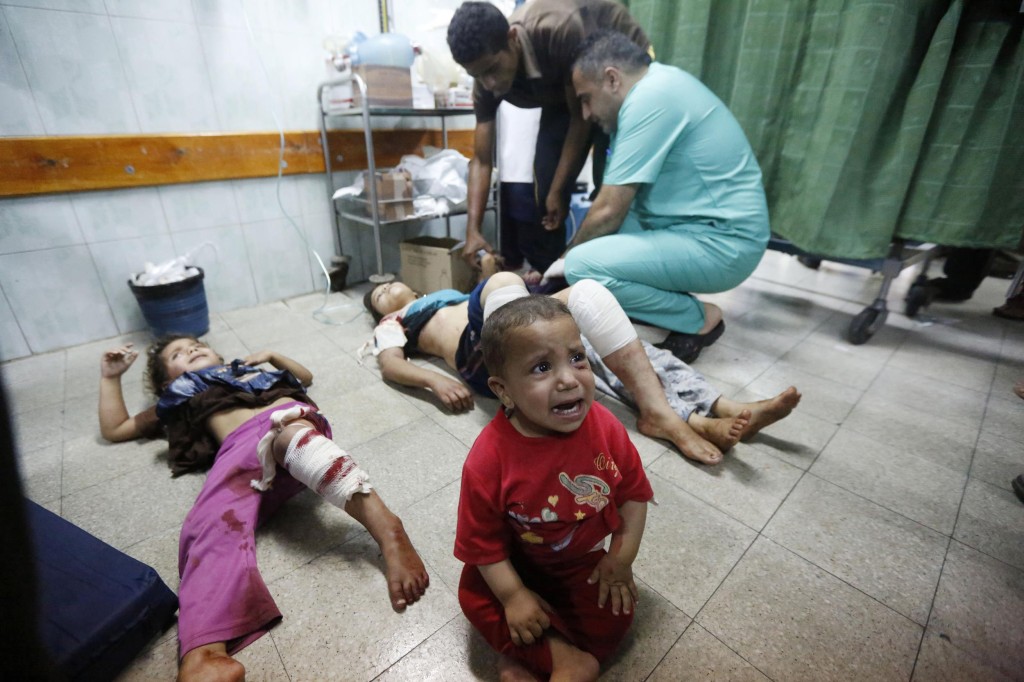 If you watched only Western television and read US and Brazilian newspapers, no one could blame you for believing that Hamas, the Palestinian group ruling the Gaza Strip, was the vilest terrorist group that the world ever saw. Over and over, anchors, reporters and commentators repeat the mantra that Hamas has been declared a terrorist group by the United States and the European Union, and for that reason practically no one is willing to talk to them directly, except perhaps for Turkey and Qatar, which support the group, and a handful of Arab nations.

Anyone with half-a-brain would know that this is pure propaganda, dreamt up by right-wing Israelis and Americans trying hard to discredit the group for its untiring efforts in resisting Israeli occupation of Palestinian lands and Israeli oppression of practically every aspect of Palestinian life. Hamas is divided into several wings: Social, political and military. The social wing is in charge of the charitable networks that run schools, hospitals and universities to help the needy Palestinians of Gaza. The political wing runs Gaza after winning parliamentary elections in 2006, and the military wing is the one launching missiles into Israel and building those tunnels that Israel is so ferociously destroying now.

There is no love lost between the leaders of Hamas and those of the Palestinian Authority that rule the West Bank from Ramallah. The PA tried to take over control of Gaza in 2007, but after a brief civil war with Hamas, they were defeated and were forced to retreat to the West Bank. In April 2014, Hamas and the PA signed a government of unity agreement, more out of political expediency than anything else. Israel immediately rejected this, presumably scared that a united Palestinian front would make them considerable adversaries to deal with in negotiations for an independent Palestinian state.

According to a recent fascinating article by Mark Perry in Foreign Policy magazine entitled “You Can’t Kill Hamas, You Can Only Make It Stronger,” a Fatah official is quoted who claims that Palestinian President Mahmoud Abbas reassured US Secretary of State John Kerry “that the reconciliation agreement was designed to ‘destroy Hamas’ by bringing it into the political process and then defeating it in subsequent elections.”

In the same article, Abbas is said to have argued in March with several senior Fatah leaders, accusing one of being too pro-Hamas, saying that Hamas had embraced Iranian aid in the past. (Hamas broke off with Iran in 2011 over Iran’s support of the Bashar al-Assad regime in the Syrian civil war.) The leader replied that Abbas was right, but asked: “How does that make us look, when we are the ones that have embraced Israel? And we’ve gotten nothing. Nothing.”

That is crux of the problem facing the Palestinians now. The US, Israel and the Europeans would love to oust Hamas from Gaza and from any future Palestinian government, saying they are too radical and inflexible in the face of Israeli demands. Israel would very much prefer the docile PA of Abbas, who willingly shakes the hand of Israeli officials in public and hardly makes a noise as ever more Jewish settlements are built in the West Bank.

It is clear that appeasement and peace with Israel has not brought a Palestinian state into existence, or even fast tracked negotiations to get there. In fact, such talks have effectively been dead for years now. The US is not an impartial mediator in all of this, and neither is the EU or Egypt. I’m not saying that an all-out war on Israel is the solution. Far from it. But rolling over and playing dead, like the PA is doing in the West Bank has clearly not worked. The way forward is to resist until minimal Palestinian demands are met, and the Israelis know full well what they are.

With more than 1,800 Palestinians dead in Gaza so far by Israeli bombs, and over 8,000 wounded, who is the terrorist group? Hamas or the Israeli government? The answer is clear.