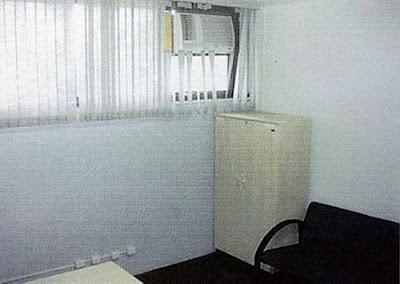 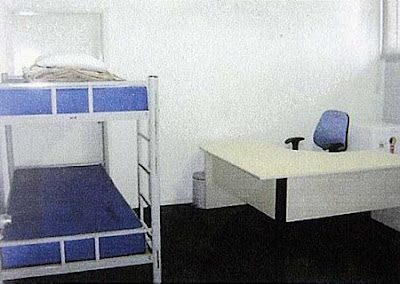 THE political crisis in Brasilia continues with the Federal District Governor Jose Roberto Arruda still being held at the headquarters of the Federal Police, a month after he was accused of trying to obstruct an investigation into massive corruption in his administration.
The threat of federal intervention in the governing of the Federal District has eased for the time being, with the federal Supreme Court loath to intervene in a district that was given political emancipation only in 1988.